This is our proposal for Google’s Season of Docs 2021. 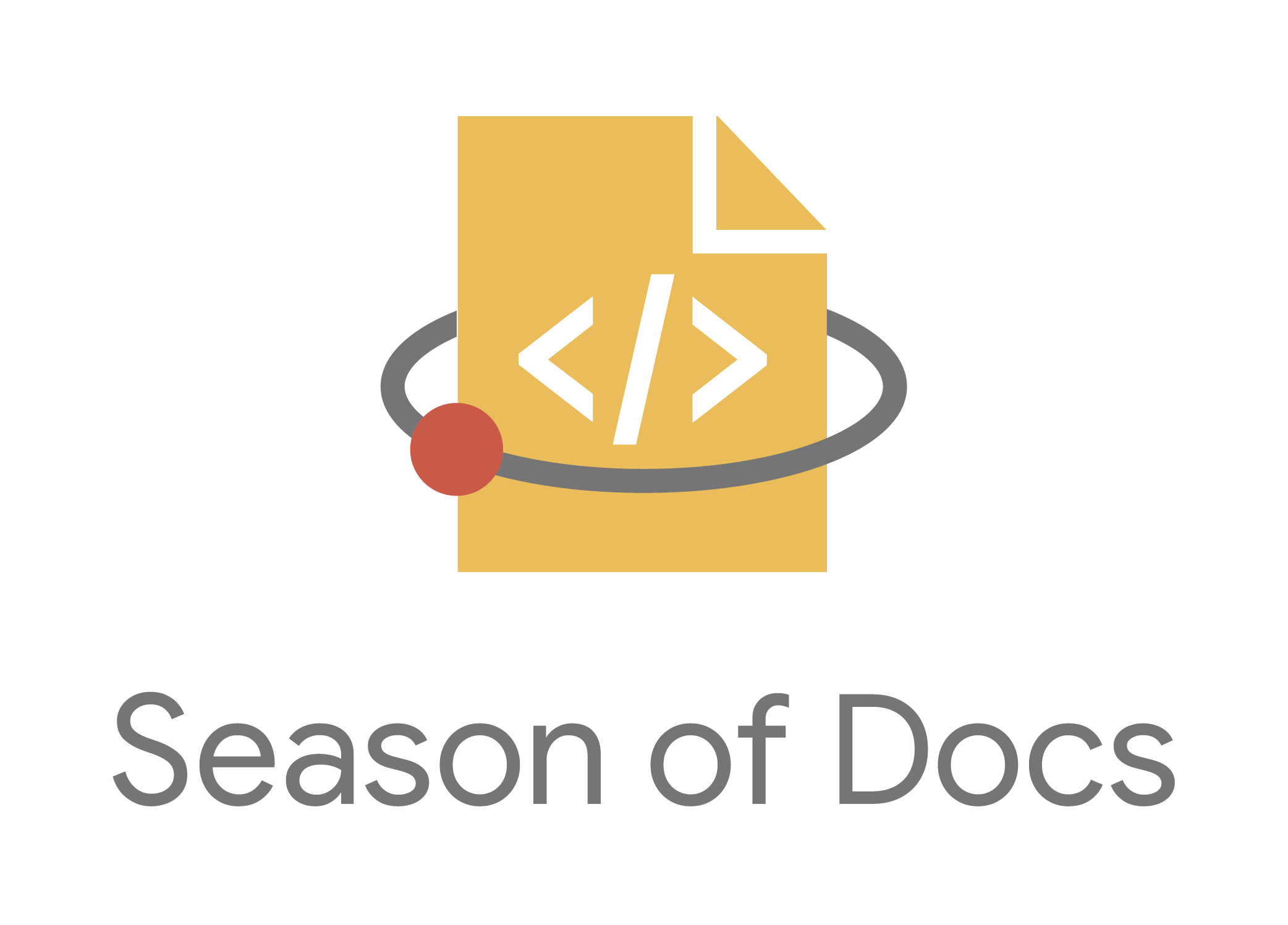 This is the proposal for Google’s Season of Docs 2021.

The RNP suite is officially supported and funded by the Mozilla Open Source Support (MOSS) Foundational Technology and Secure Open Source funds, and the EU Horizons 2020 program through NLNet’s Next Generation Internet initiative.

The following individuals of the project community have offered to act as volunteer mentors for this project:

Due to rising popularity of the RNP project, the speedy growth of its userbase (and the need to address user needs) has caused development at RNP to outpace documentation efforts.

There are two aspects in RNP that need better documentation: the CLI and the API.

Currently, RNP provides minimal API documentation as an integrated library, which is insufficient for most developers who need to perform native integration, and inadequate for those who utilize RNP from the command line.

Better documentation will aid more pairs of eyes to review and improve adoption of the RNP library, which will help expose undiscovered problems in RNP.

This category of work aims to provide a reference guide for both the library and CLI, and provide a set of guides for easier adoption of the RNP components.

Deliverable: Audit report of the current state of documentation

We are seeking a competent open-source technical writer who has an interest in information security and willing to learn about the topic.

Potential impact of the project

RNP powers 35+ million installs of Mozilla Thunderbird, and its adoption as an open alternative to existing OpenPGP tools is going strong, especially for civil society and for those that depend on privacy for safety.

Improved documentation for RNP will enable both typical Internet users and power users to better protect their privacy through adopting RNP.

The developed documentation will be published on the RNP project website at https://www.rnpgp.org.

Two goals are sought of the project:

The project would be considered successful if, after the project:

The RNP project has mainly been documented by its technical contributors. One of our mentors, Daniel Wyatt, has participated in the Google Summer of Code program as a participant three times!